On 7-8 October at the Concert Studio of Polish Radio them. W. Lutosławski and Kino Atlantic will host the 13th edition of the KRZYSZTOF KOMEDAFILMUZYCZNY MUSIC FESTIVAL. The festival is a place of confrontation between the works of the "Chopin of Polish jazz" and an opportunity to meet Polish and European artists inspired by the works of the Polish jazz icon.

We present K. Komeda's music from different musical perspectives in an interesting and varied way. Concerts and premieres with the participation of Polish and foreign jazz stars and discoveries of jazz, screening of a film with the music of Komeda about Komeda - these are the attractions of the three-day festival. 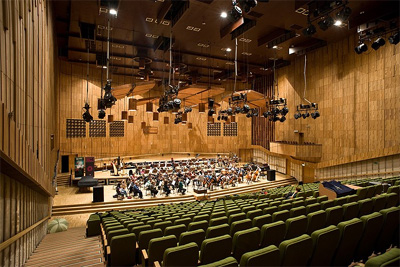 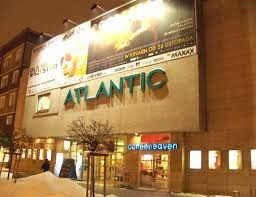 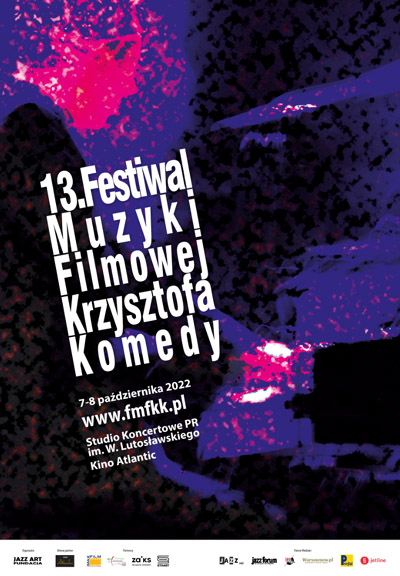